Bay Wolf Camp is located on the shore of West Shiningtree Lake in the hamlet of Shining Tree. This region of north east Ontario is an accessible wilderness area attracting sportsmen from all over the United States and Canada. 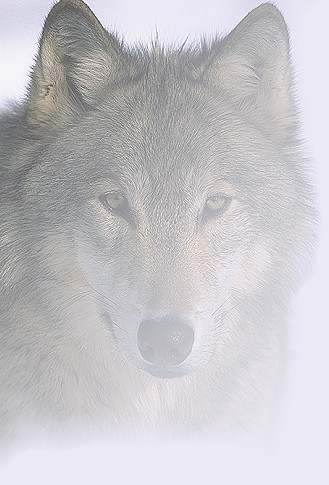 “Shining Tree” derived it’s name from the Ojibway “Wasasagama”, meaning white wood tree. The Moore family settled here in 1905, opening a general store on West Shiningtree Lake, to trade with the Ojibway on their canoe route and with fur traders.

The ground, having been opened for development, saw lumber mills and mining commence. The General Store became the hub of the area. In 1911, John Moore became the first Postmaster. In 1917, a new store was erected on the south side of Hwy 560, as well as a log one room school. Shining Tree then had two hotels, a boarding house, two lumber mills and five mines in operation.

Our all-inclusive gives anglers the opportunity to fish on over a dozen different lakes for walleye, northern pike, smallmouth bass, trout, perch, and whitefish. 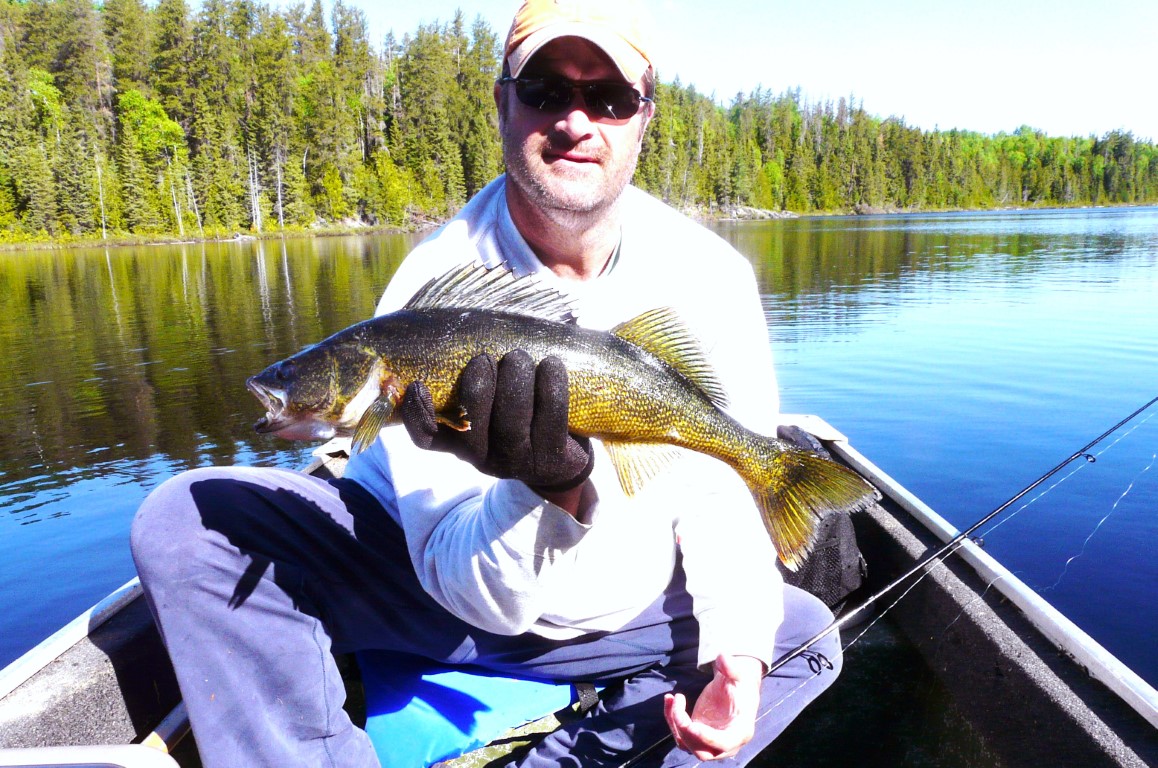 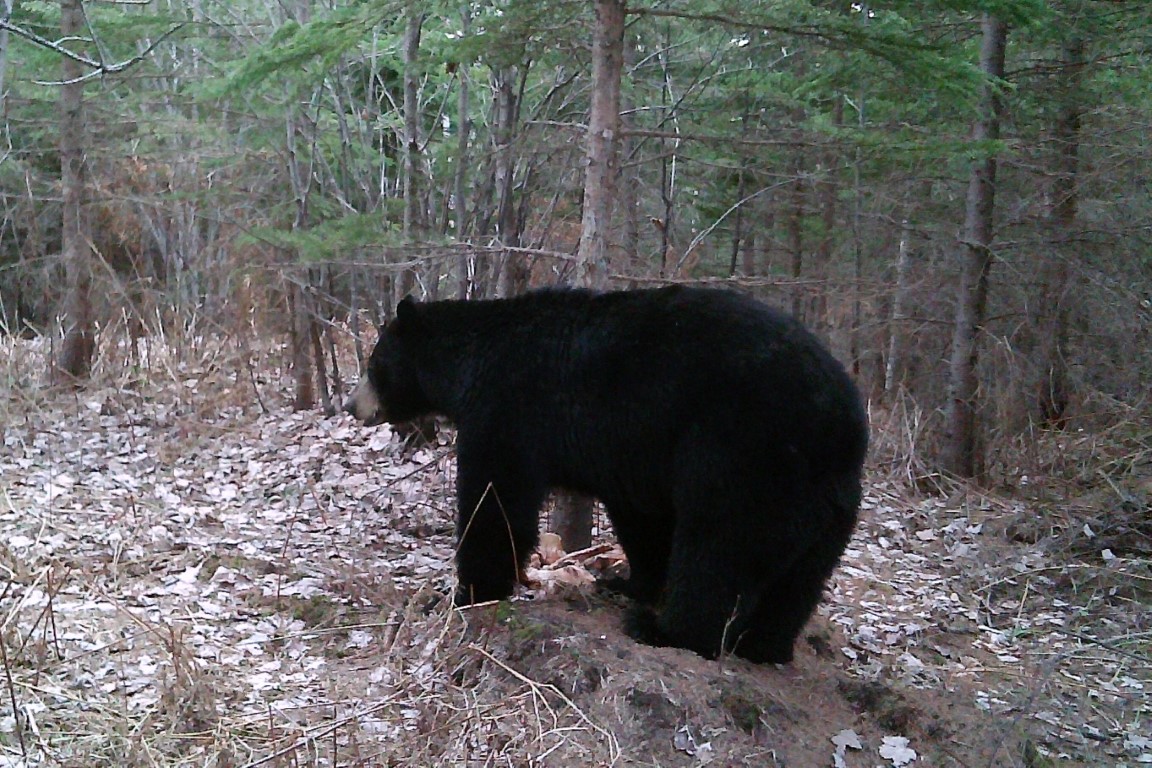 Our  bring hunters from all over North America and provide both archery hunters and rifle hunters excellent presentations to harvest bears. 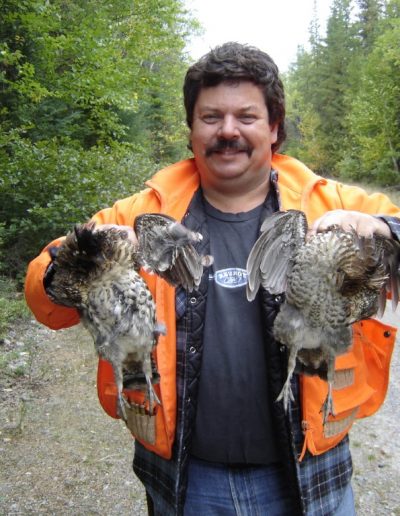 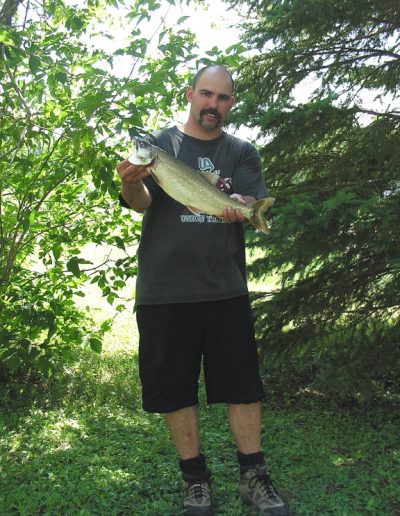 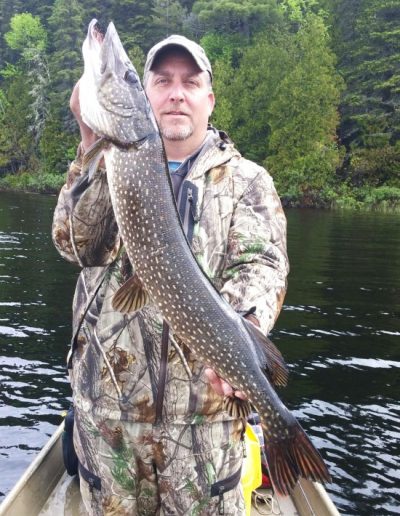 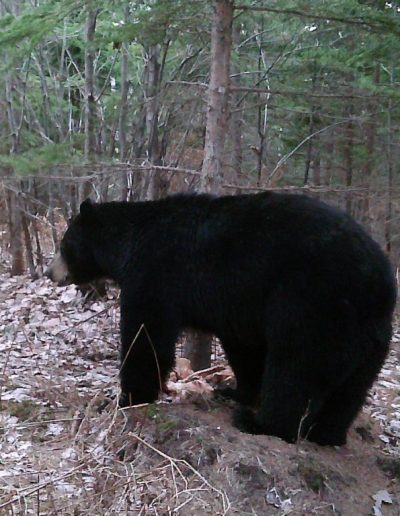